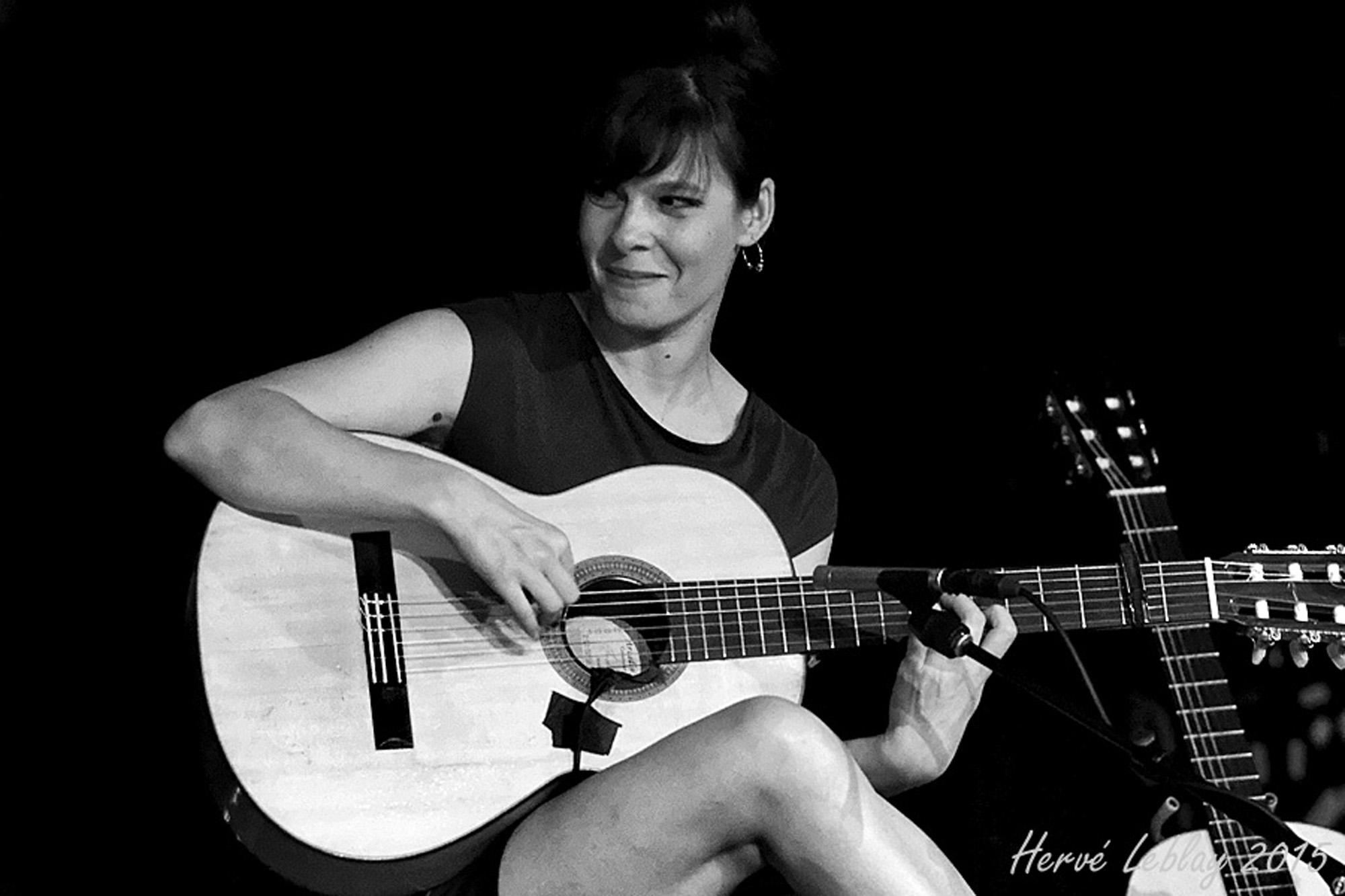 “(…) the first woman flamenco to record an album lives not in Spain but in Montreal.
Caroline Planté’s 8reflexiones is treat.
Planté’s  shows total mastery not only of her instrument but of the many different palos of flamencos.
(…) great accompanying skill as well as unique flair. Lets’s hope a follow-up album won’t be too long in coming »
Jason Weber (Classical Guitar Magazine, USA)
----------------------------------------------
II CICLO SANGRE NUEVA JOVENES FLAMENCOS, TEATRO DE MADRID (SPAIN)
“It was one of those shows, which in years to come, flamenco specialists will recall and note as having been a marking event not only for this type of recording but also in the history of flamenco. (…) in the third piece, guajiras with the entire group, we could appreciate a complete creation, a work of reference
of those that some would have required to have a written partition.”
Pablo San Nicasio (Deflamenco.com)