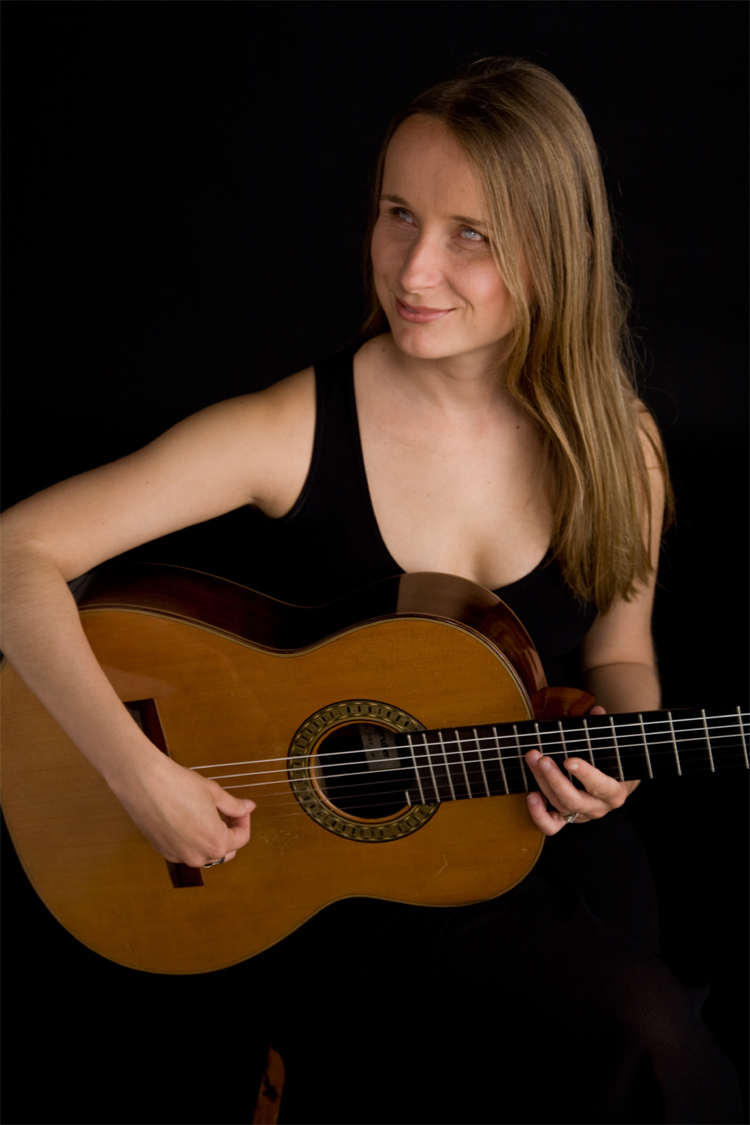 Born in Bucharest, Romania, Ioana Gandrabur started playing piano at the age of five. At twelve she discovered the guitar and feeling an immediate connection with this instrument she began to study with Liviu Georgescu and Petre Fartatescu. After only two years she won the Romanian National Guitar Competition in the adult category. Ioana is the youngest winner in the history of this competition.

At the age of 16, Ioana immigrated to Canada. She continued her studies at the Conservatoire de Musique de Montréal under the direction of Jean Vallières and graduated with honors.

Ioana performs concerts, both Solo and with Orchestra, in Canada, France, Germany, Romania, The Netherlands, Greece, Italy, Mexico, Austria, USA and many other countries. She teaches master classes internationally in countries including Germany, Mexico, Romania and the USA. She has also made several recordings on radio and television.