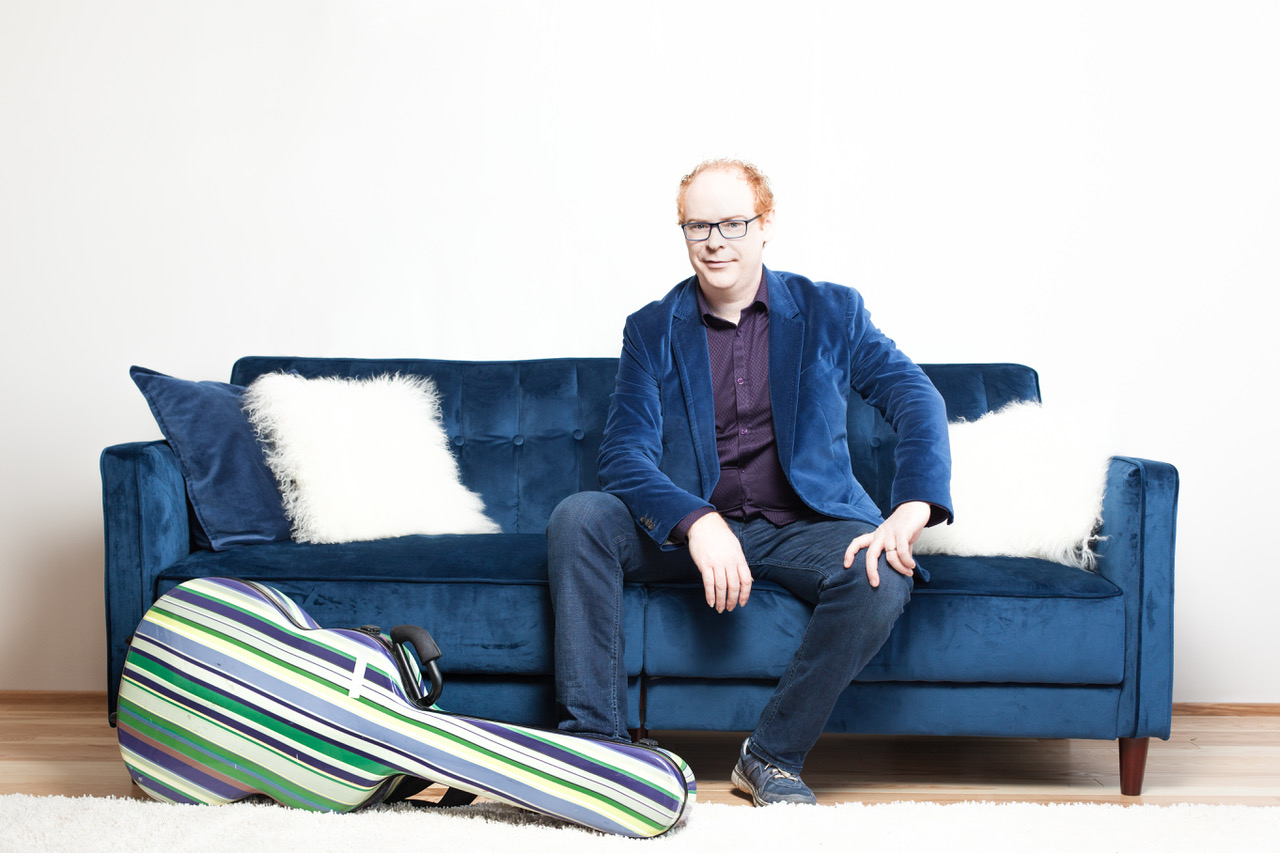 Born in Saint-Georges de Beauce (Québec), David Jacques holds a  Doctor’s degree in early music performance from the Université de Montréal. He began his classical guitar studies at the Cégep de Sainte-Foy, and continued at the Université Laval and the Conservatoire de musique de Québec. He has recorded more than 50 CDs on the XXI-21, ATMA, d’Oz and Analekta labels. His Pièces de guitarre de Mr Rémy Médard (Productions XX-21) won the Conseil Québécois de la Musique’s 2008 Prix Opus Disc of the Year award, in the early music category. David has also published several arrangements for guitar for Les Productions d’OZ. Active in Canada as well as abroad, he has given more than 2500 concerts in 35 countries on five continents. In 2002, he founded Productions DJ, a company specializing in concert design and promotion. David Jacques is currently professor of classical Guitar at the Université Laval and Cégep de Sainte-Foy. From 2008 to 2011, he has been the artistic director of the Quebec Sacred Music Festival, in Quebec City.